Types of winter holidays in the U.S. 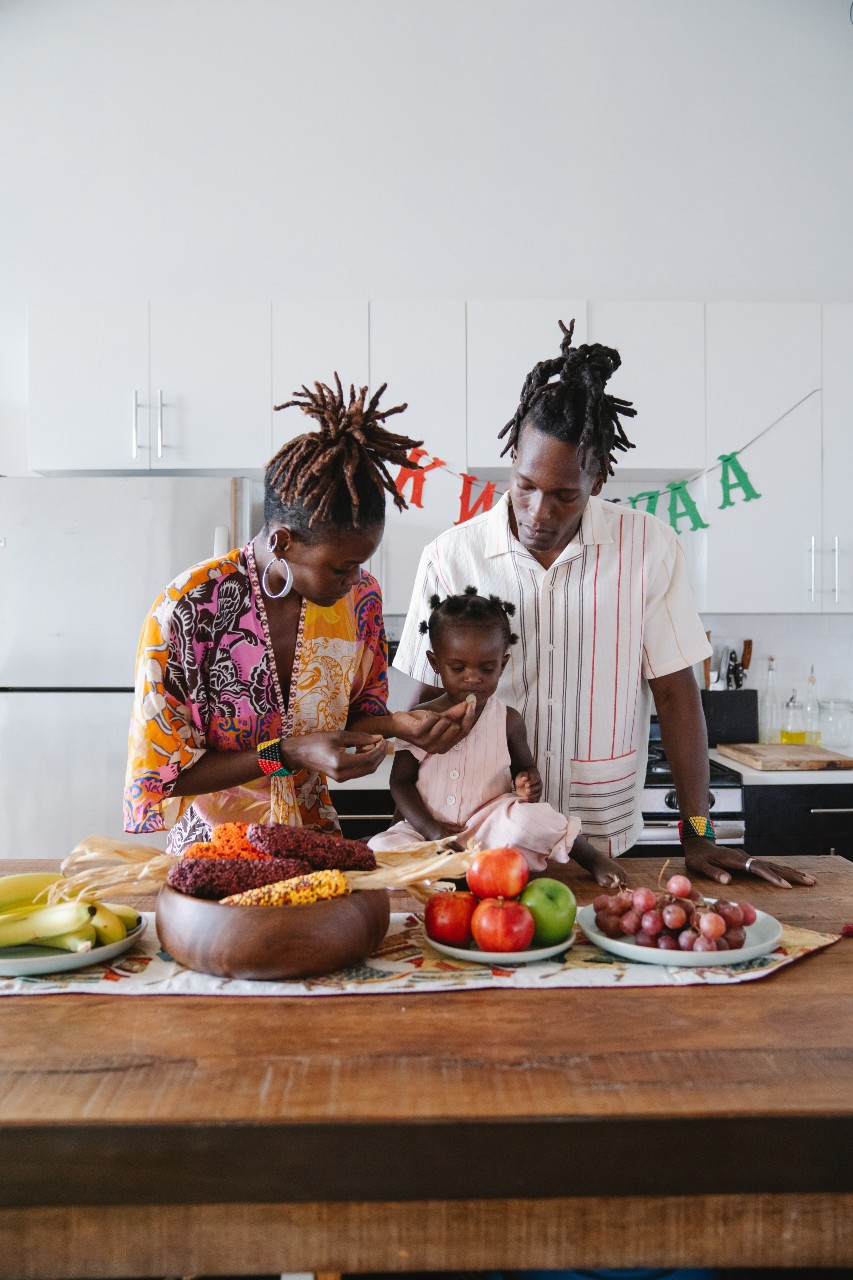 Understanding and appreciating the many different holidays that take place throughout the winter season is a wonderful approach to teach youngsters about cultural and religious diversity. Children’s respect for others and their understanding of the world and people will grow as a result of learning about various cultural and religious holidays. Here are winter holidays to introduce to your kids in a fun and educational way:

The 25th of December is about more than Santa Claus and his gift-laden sleigh. Read the Bible’s version of the Christmas story together, or go see a nativity play. Try recreating the scenario of Jesus’ birth with wise men, the stable, and the Star of Bethlehem for something hands-on that the kids can do. Teach your children Christmas songs about Jesus’ birth, like “Silent Night” and “Joy to the World,” or take them Christmas caroling with their friends.

Hanukkah, also known as the Festival of Lights, is an eight-day Jewish festival commemorating the Maccabees’ fight for freedom. The dates vary from year to year, although they normally fall between the end of November and the end of December. Take your youngsters to a local temple to learn about the holiday’s miracle. Explain why the eight lights aren’t for receiving a gift every day, but rather for the marvels the Maccabees witnessed. Make a Menorah and color it with the children.

Las Posadas is a nine-day event popular in Mexico, Central America, and parts of the United States. The holiday season begins on December 16th and ends on December 24th, on Christmas Eve. This season, the poinsettia holds a special meaning. Making a poinsettia with handprints on craft paper and gluing the paper together to produce a nine-leaf flower is one craft that you can do as a family. The poinsettia’s nine leaves are thought to symbolize Joseph and Mary’s nine-day journey to Bethlehem or Mary’s nine-month pregnancy with Jesus.

Kwanzaa is an African-themed festival that culminates in a huge feast. Find books and tales on Kwanzaa’s significance in African culture, and talk to people who celebrate the holiday with your children. Make Kwanzaa candles after researching and learning more about the festival, then celebrate with a feast, with each child bringing a customary food item.

Yule is a joyous and festive festival, and many of its ancient customs – such as decorating a tree, singing carols, making wreaths, and lighting candles – will be known to kids. Show a model of the solar system to children to demonstrate how the days grow longer on the solstice. Make it a crafty activity by making paper suns with glittered rays.

Others, humanists celebrate a variety of holidays, and some even combine many winter festivals into one! It’s been dubbed “Chriskwanzukah.” Because there are so many of them, families may see the winter holidays as an ideal time to teach their children about religious diversity. Everything from a camel and star to a large menorah, a giant blow-up globe, holiday lights, and more can be used as decorations.